“Everything you didn’t understand / made you what you are.”
Charles Simic

This is the epigraph to Naomi Shihab Nye’s poem,”Who?” which appeared in Crab Creek Review’s Bread for This Hunger, an anthology of poems published in 1996, that respond to the final two lines of William Stafford’s poem “Listening at Little Elkhart” :

“The world has this voice; it wanders; it is lost / in the night and the stars. It cannot find where to go.” 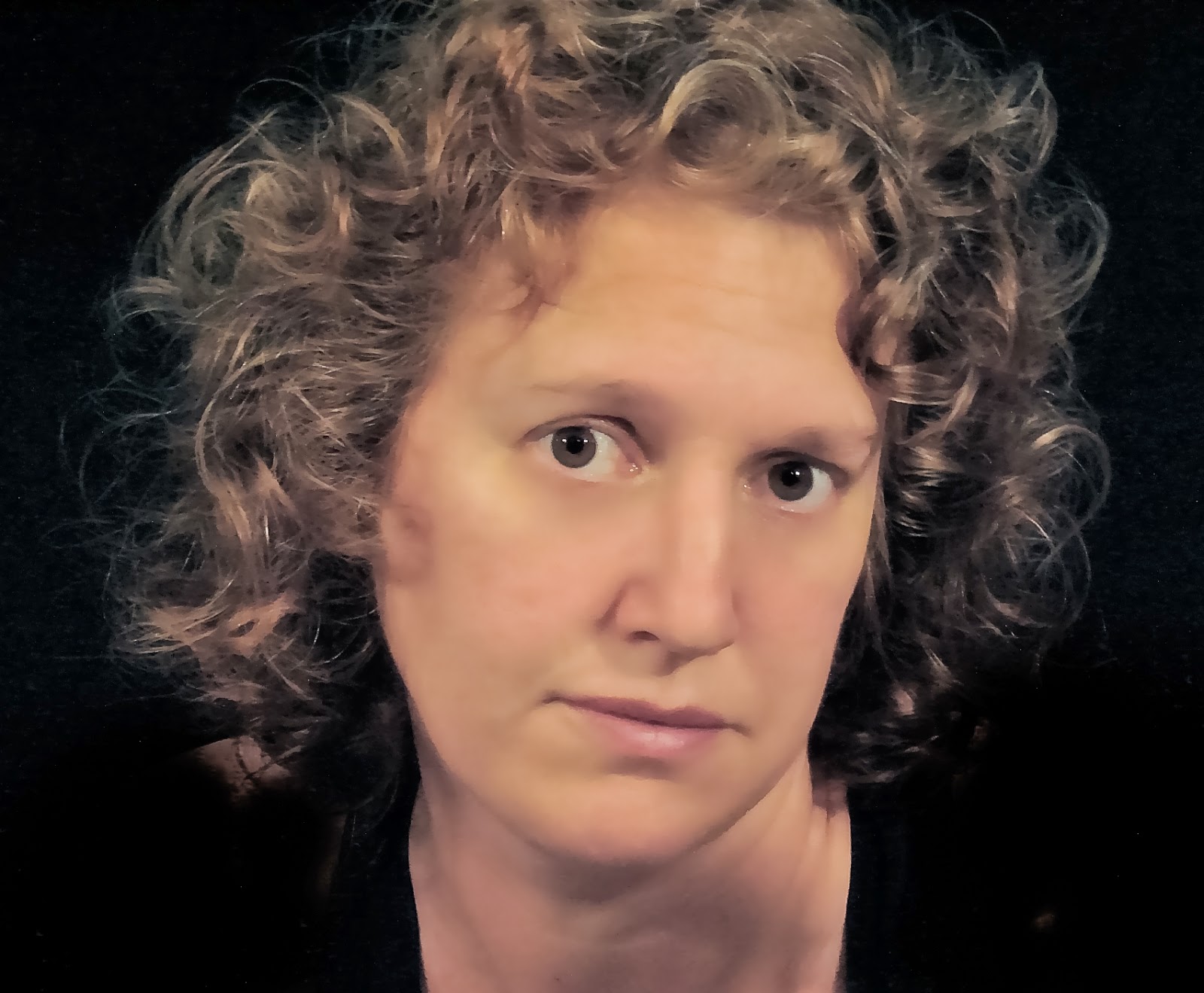 I came to poetry in college. A student of art from a very young age, poetry allowed me to make sense of what I didn’t yet understand. The words came to me, and from me, and went in directions both exciting and surprising. Poetry was so immediate, allowing a freedom of expression that in speech came in fits and starts. I’d often tell people, “I’m better on paper than I am verbally.” I was finding my voice in the written word, when spoken ones frequently teased and eluded me.  People often said to me, “you are such a good listener.” Sure, I thought. It’s because my voice gets stuck on its way out of my mouth. It gets lost.

Much conspired to bring me to the medium of poetry. From the age of 3 months I came to be raised primarily by my grandparents. In around 1940 Karl and Theodora made the trip to Seattle from Vienna, putting distance between them and a mother country suffering beneath the growing weight of Nazi oppression. My grandfather worked at the Ullstein Haus, a publishing firm in Berlin founded by Leopold Ullstein, and carried on by son Hermann. Jewish born Ullstein junior emigrated from Nazi Germany in 1938, following the rise of Hitler. Because of his connection to Ullstein Haus and other publications he either created or took part in, and that were against the Nazi regime, my grandfather, Karl, a writer and editor, spent 4+ months in Dachau before he, too, left Germany and Austria behind, taking with him his wife and two young children. My grandmother, Theodora, was an artist and illustrator of children’s books, who was also known for her compelling political illustrations that also went against the highly charged and changing times in the place they’d called home for so long.

Shihab Nye’s poem, “Who?” begin with the lines, “I studied German for years / but all I can remember is ‘over the chimneys, / here and there’,” and I can’t help but think about how my grandparents arrived in Seattle, and there remained until they passed away, never once returning to the land of their birth. Because it was deemed best at the time, I spent my week days in their home, and weekends with my young, working parents. Even as they were far from “home,” I was well cared for and nurtured by these people who spoke a strange and exotic combination of German and English in conversation. I - rebellious or self-conscious, I don’t know - never mastered their language, but did take from them the gifts of written language and visual arts that permeated the air I breathed, so that had I been forced to move suddenly into a house without these things in it, I might be quite lost. Wandering room to room in a place devoid of the sounds of typing, bookshelves filled floor to ceiling, the smells of paint, the swish of brush in water, pen to paper.

How is it, then, Karl and Theodora were able to hold onto their “language?” That they, having become separated from the familiar and shunted (thankfully, by some kindness) to the safety of new terra, didn’t leave behind also their words and art?

“It’s impossible to understand / where things go, / how we get / other things back / when they are missing.”

Shihab Nye’s poem ends without explaining, and yet implying so much. With my quiet mentors gone now, I still question my place in the world. I write about that, leaving behind my voice in journals, and capturing what I see in minute detail in photos, like a little trail of crumbs. And at times I remember some little event or interaction with either of my grandparents, and marvel at the brief flash of understanding that comes, informing my work, and at the same time pulling me forward to the next point of discovery. Maybe we don’t get everything back, but we can, in time make sense (and poetry) of the things that are missing.

I've been to Dachau. That's all.